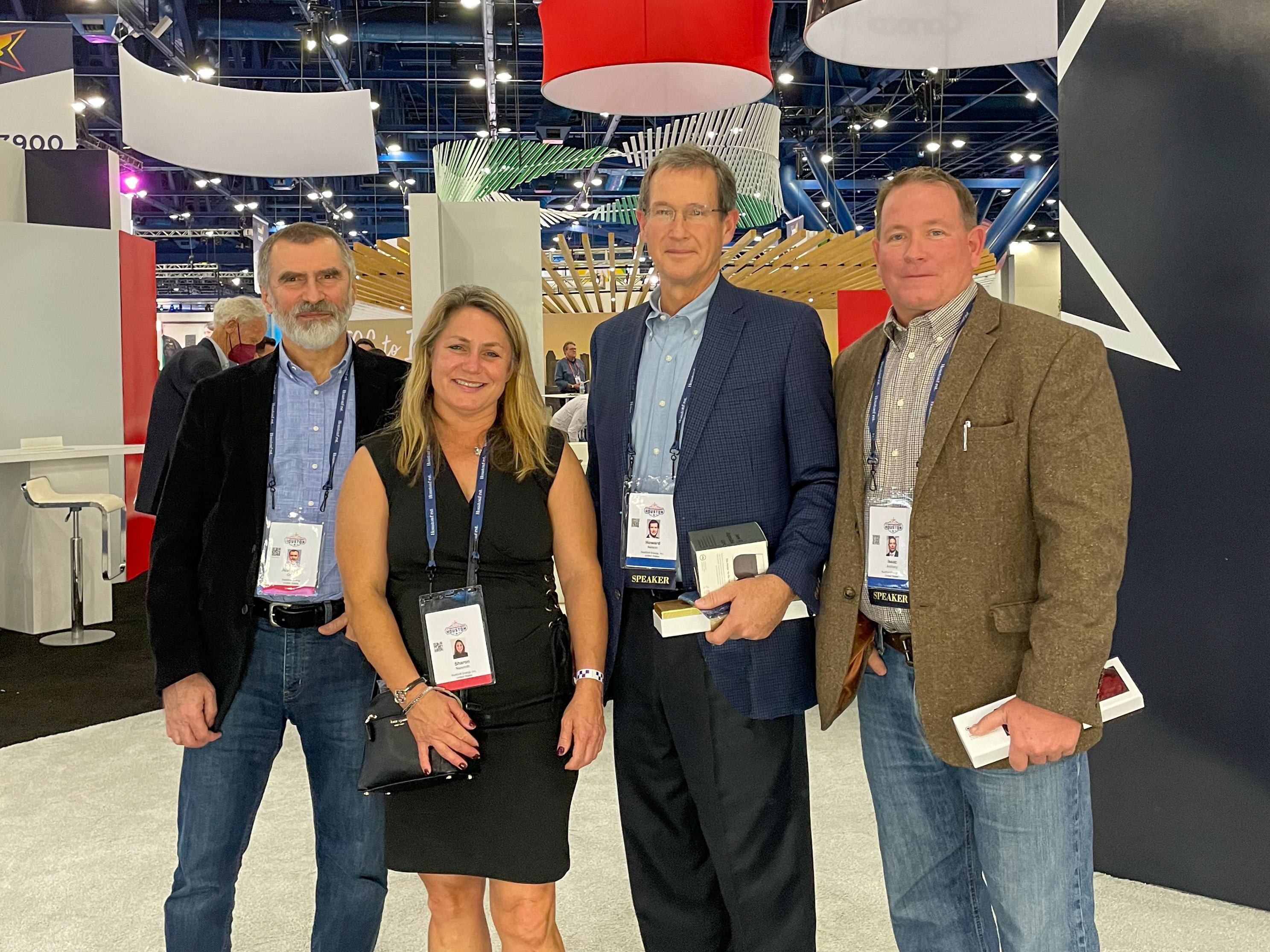 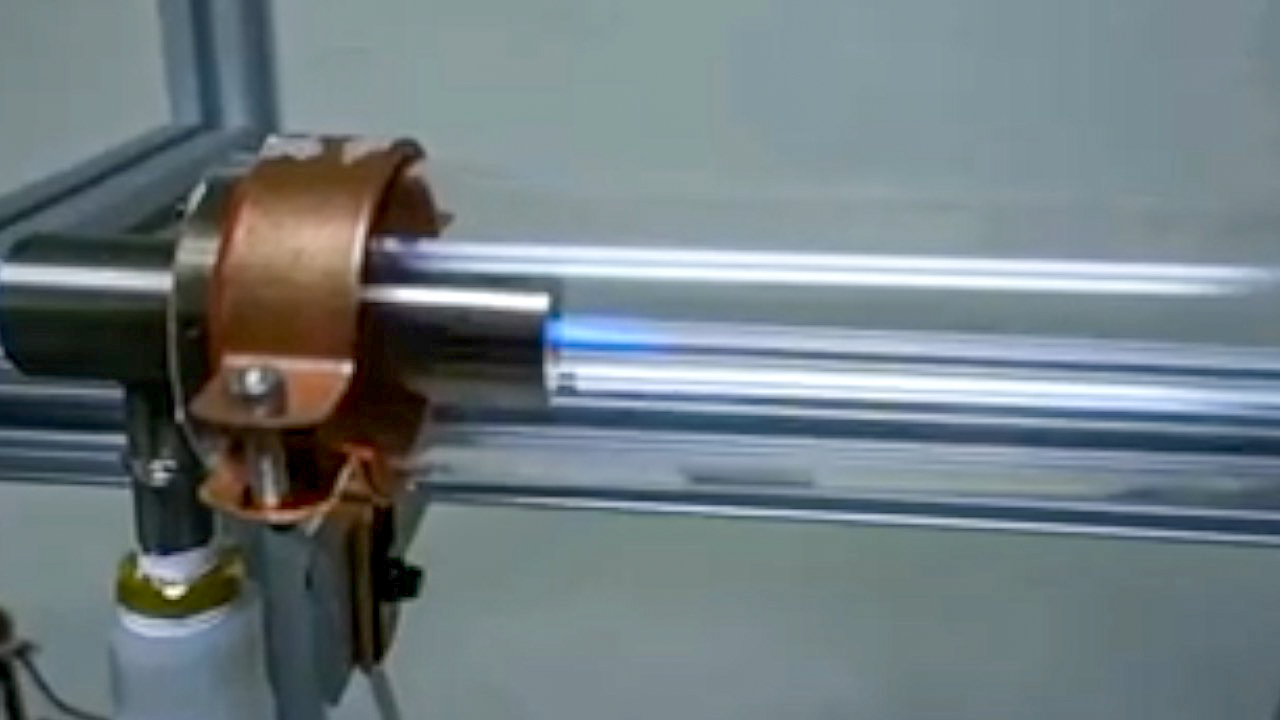 Plasma is one of the four major states of matter. There is not a sharp boundary between gas and plasma: gas that contains positively and negatively charged particles, ions and electrons, and therefore is electrically conductive, is plasma.  When we control properties of gas with electro-magnetic fields, we work with plasma. Using electricity, it is possible to create plasma with very different properties: for example, hot plasma of electric arc used for welding and cold plasma in fluorescent lamps. Plasma can be used for control of chemical processes. 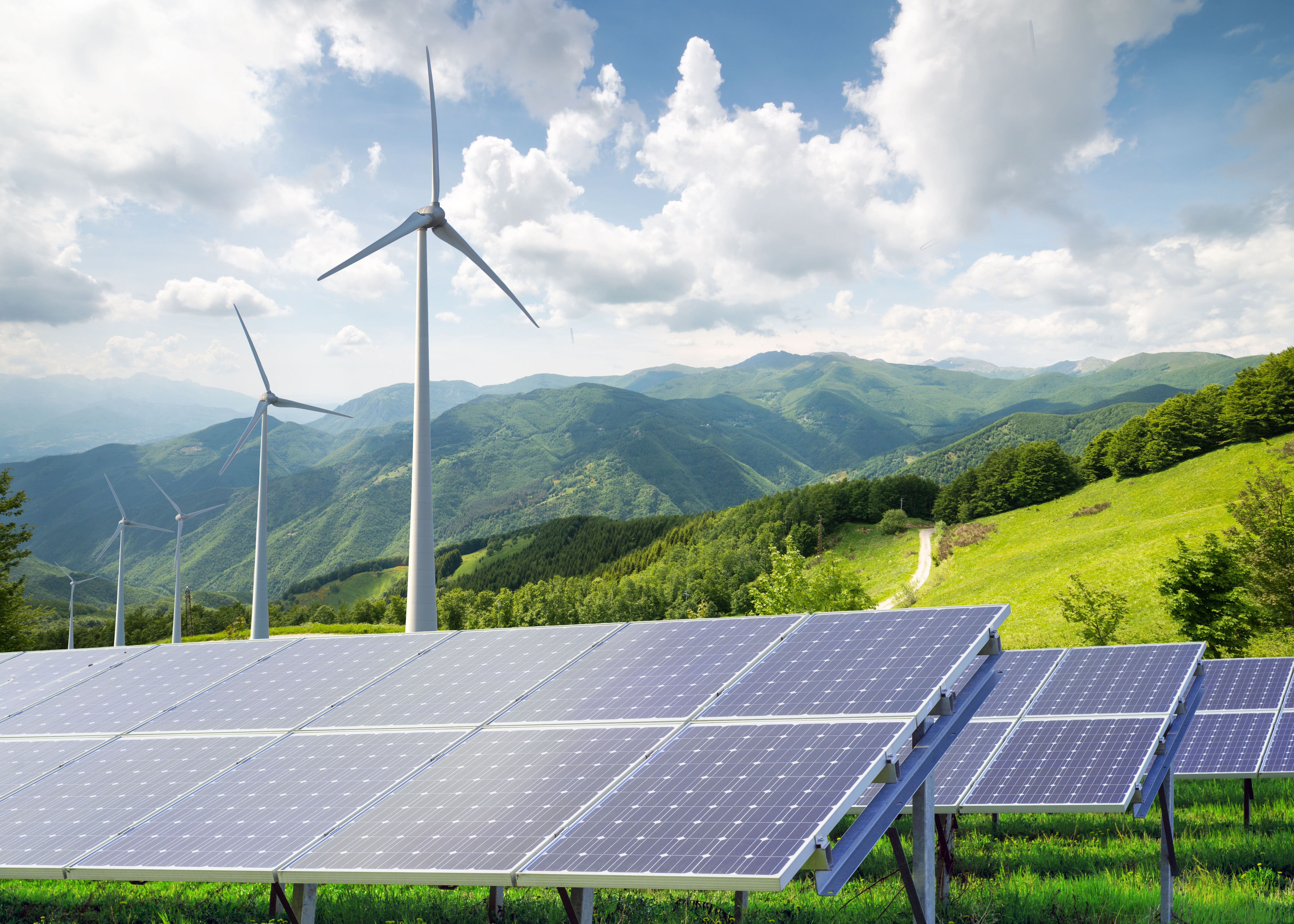 Replacing a Claus-based Sulfur Recovery System (SRS) with HSRT, when paired with a renewable source of electricity, will yield a zero-carbon process of recovering hydrogen. 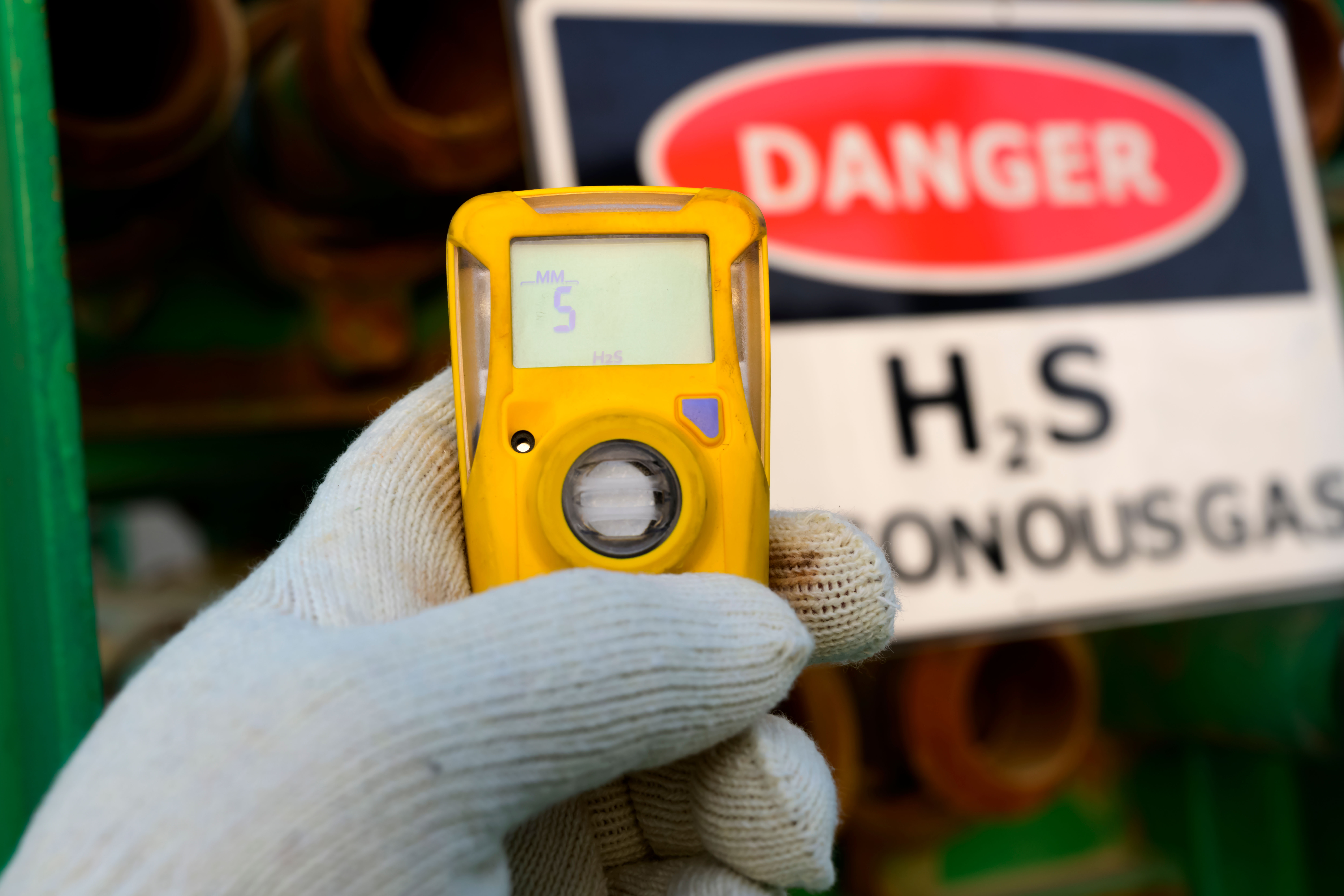 Today, refineries consume 25% of the hydrogen produced worldwide, particularly to remove sulfur from oil products. The oil desulfurization process converts sulfur-containing substances and hydrogen to hydrogen sulfide. Then, hydrogen sulfide is partially oxidized in the Claus process-based sulfur recovery units to sulfur and water vapor. HSRT enables the recovery of carbon-free hydrogen from H2S, that is thermodynamically an inexpensive source of hydrogen. 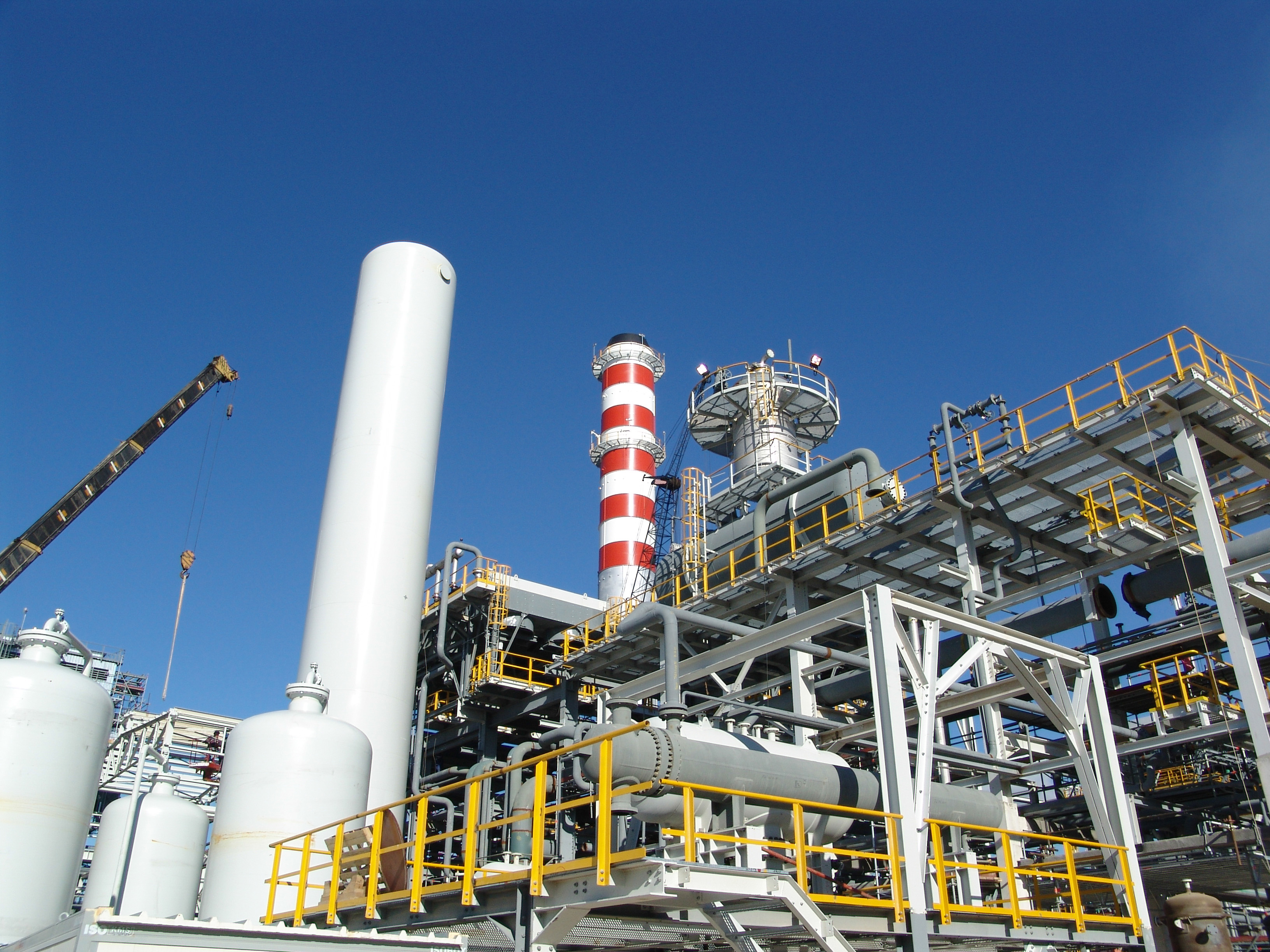 RedShift Energy HSRT is a proprietary method that builds on forty years of research and development. HSRT systems are modular and scalable and is economically viable from wellhead to refinery scale. A clear opportunity exists for the introduction of this disruptive technology that can effectively and economically process H2S. Recovery of carbon-free hydrogen from H2S will result in a reduction of carbon dioxide emissions during hydrogen production by steam reforming of hydrocarbons. 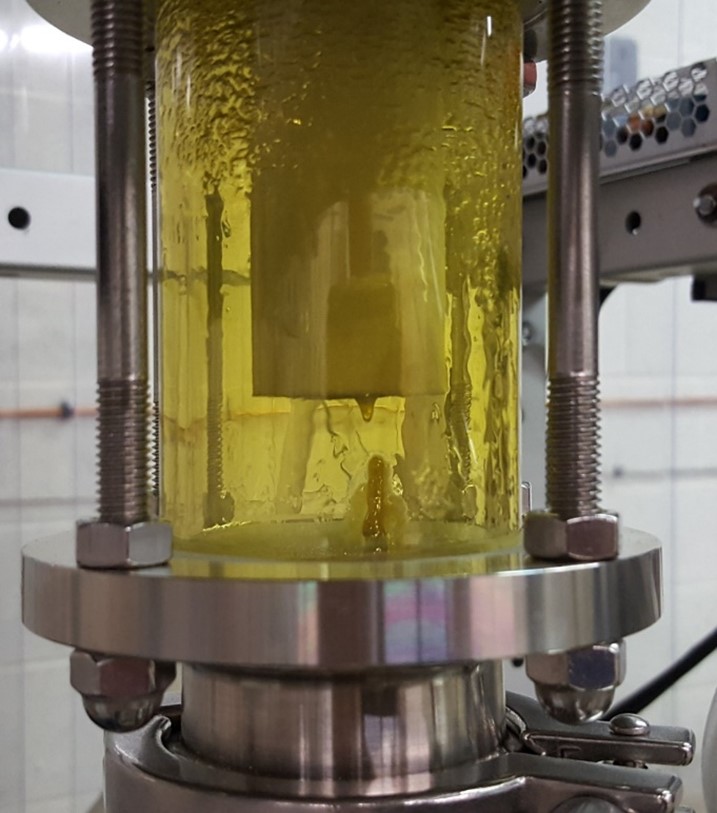 HSRT uses a proprietary high-voltage low-current arc plasmatron to create a high-temperature zone that dissociates hydrogen sulfide and allows for the capture of hydrogen.  In HSRT this zone is small, but the gas flow velocity is high. This makes HSRT very compact in comparison with Claus units. Reverse vortex gaseous dynamics and special materials in the plasmatron enables long-term stable operations. Fine-tuned plasma and flow parameters make this process energy efficient and profitable. 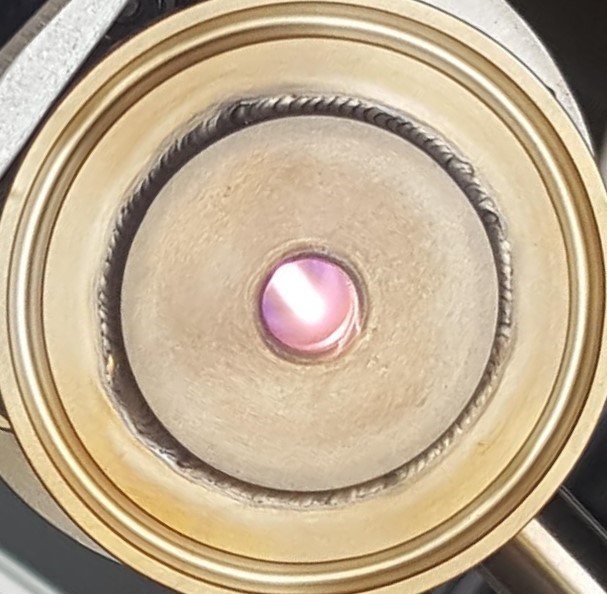 In HSRT this high-temperature zone is small, but the gas flow velocity is high. This makes HSRT very compact in comparison with Claus units. 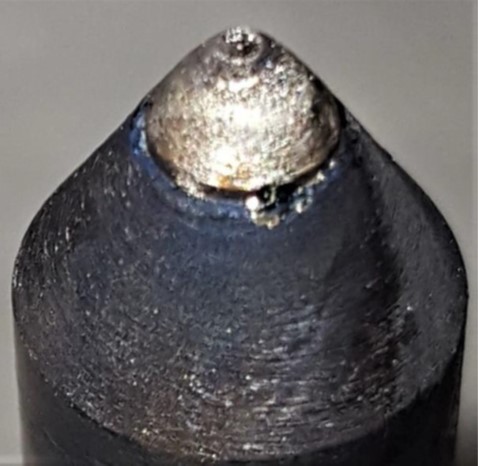 We identified materials that enable electric arc electrodes to operate for extended periods in H2S atmosphere. 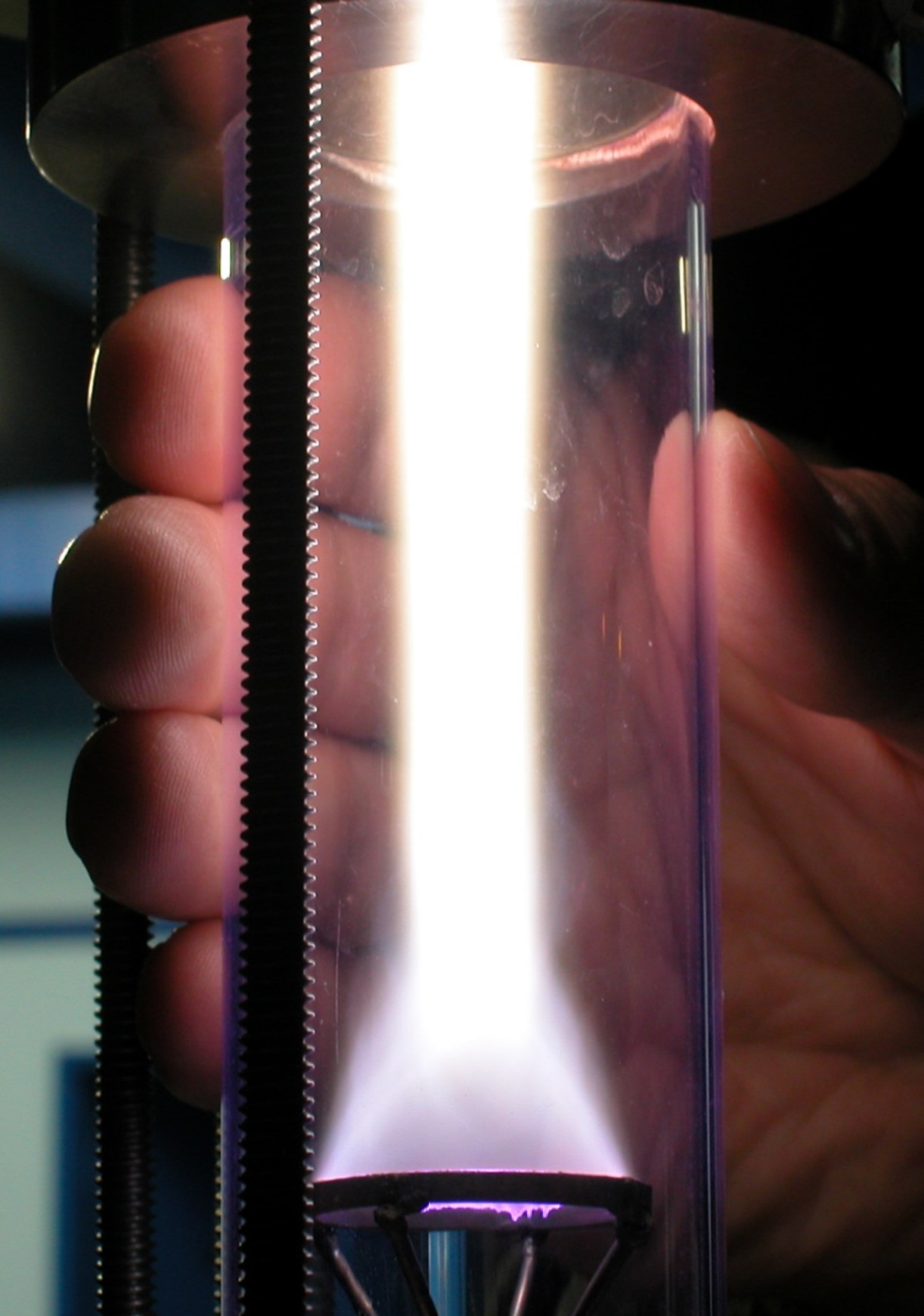 We are the experts in the formation of electric discharges in vortex and reverse-vortex flows. We obtained separation of sulfur clusters in atmospheric pressure vortex flow arc discharge. In this way, we shift chemical equilibrium of hydrogen sulfide dissociation and increase process efficiency. 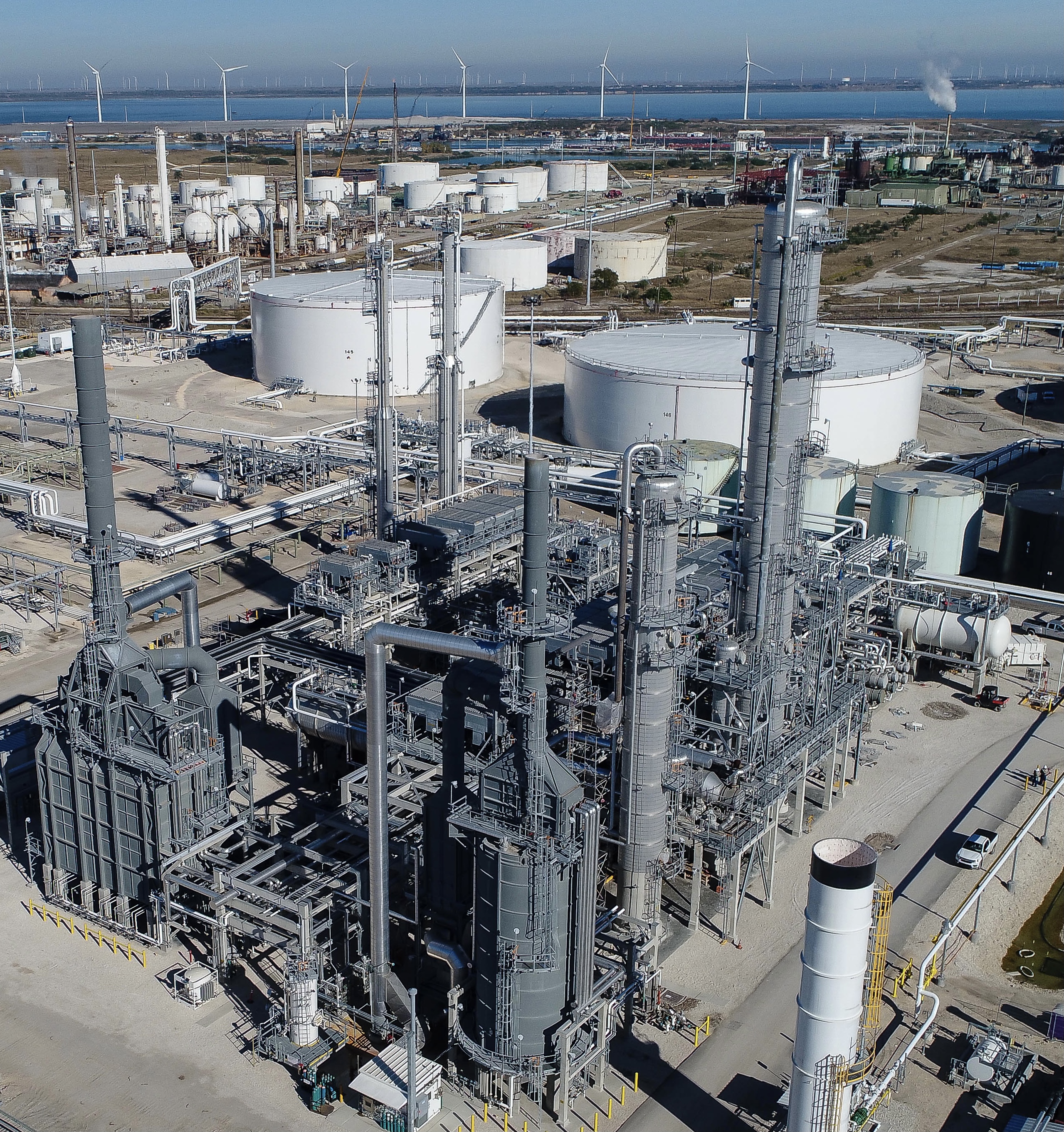 HSRT allows recovery and recycling of hydrogen at a cost less than US $1/kg.

HSRT has a modular design for maximum operational efficiency and a small footprint. 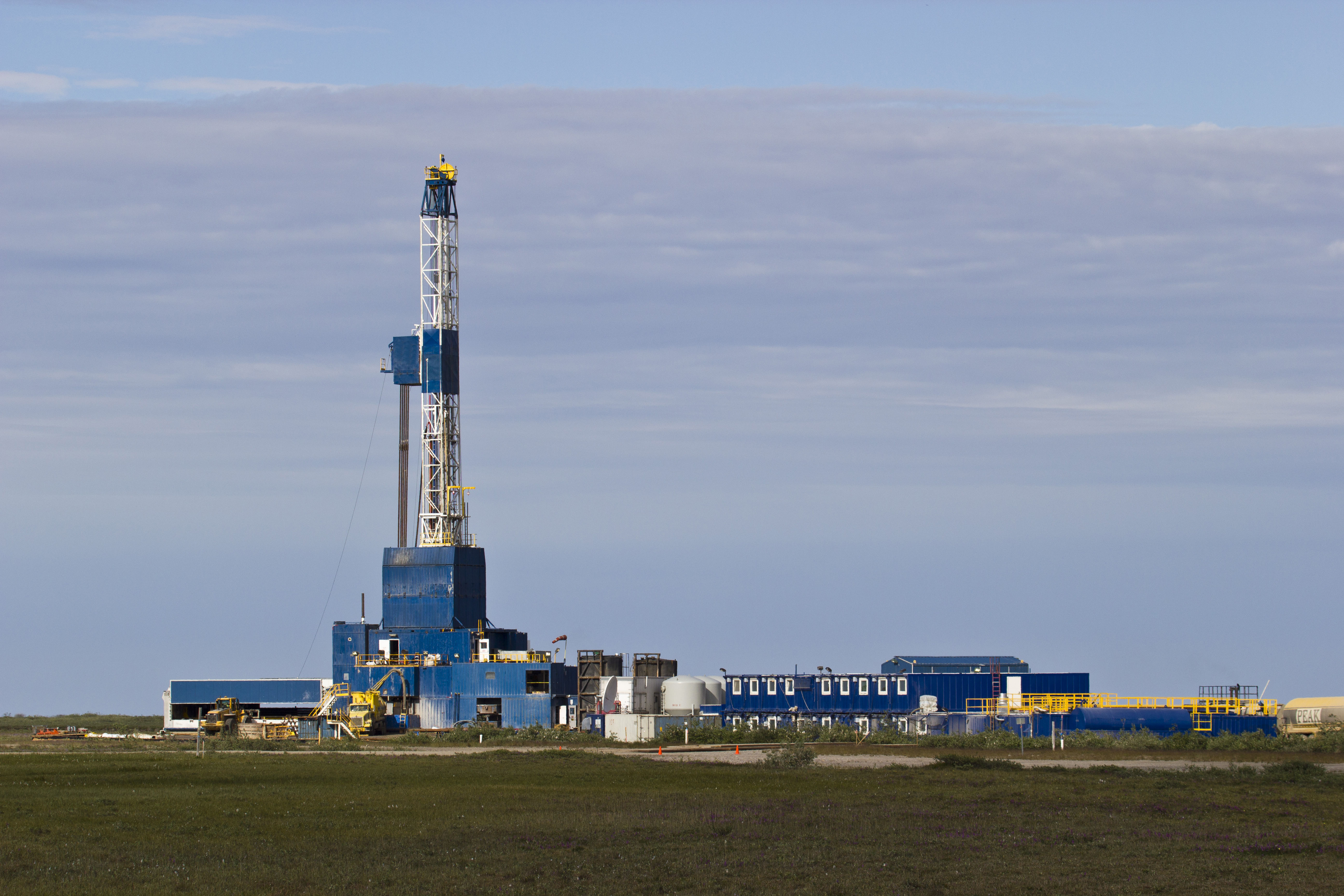 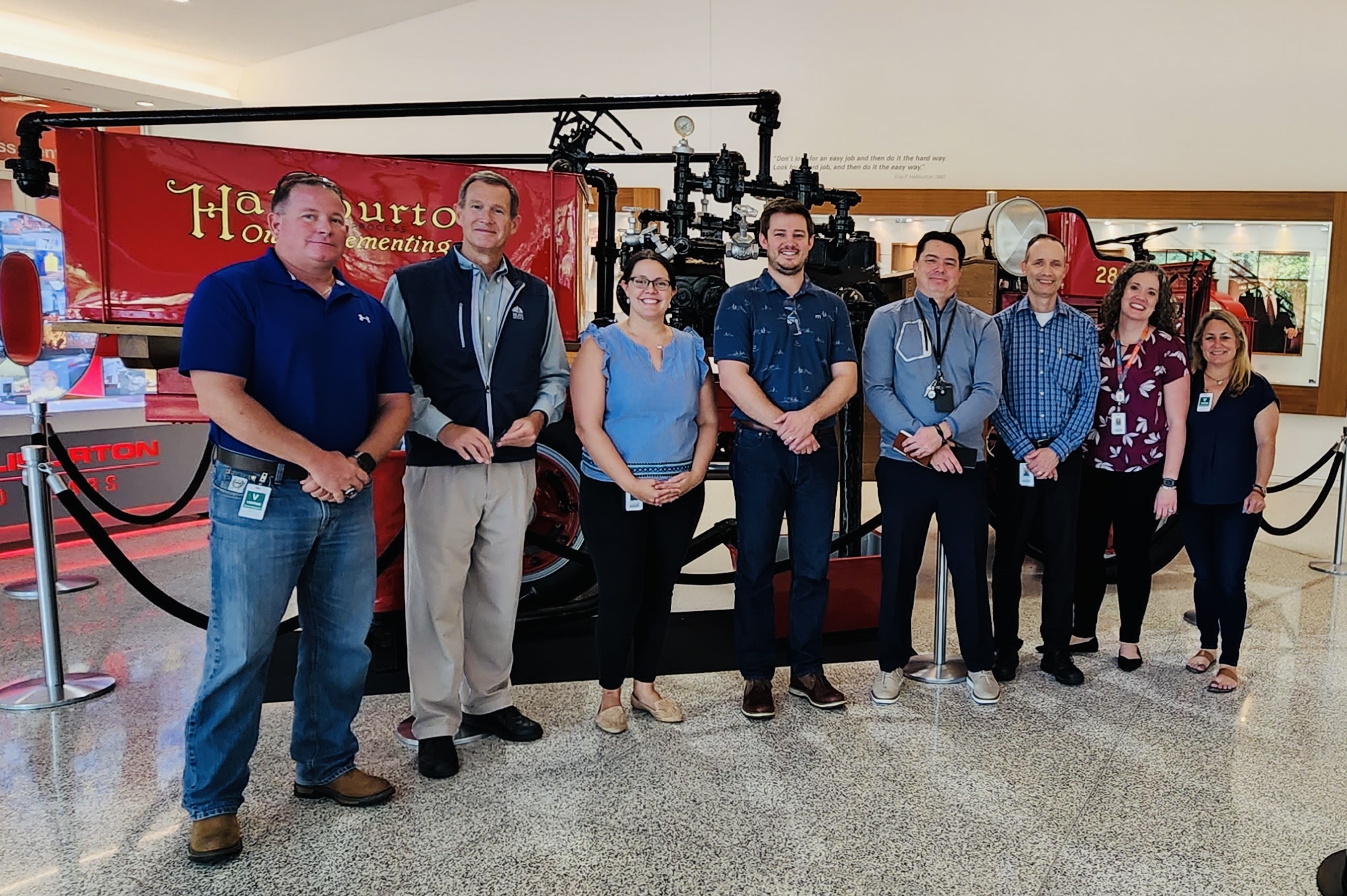 RedShift Energy, Inc. is one of three companies selected by Halliburton Labs to participate in their clean energy accelerator over the next year, starting in June 2022. The RSE team has access to Halliburton's extensive global facilities and resources including engineering services, supply chain, and consulting to further scale and optimize RedShift's novel hydrogen production technology. 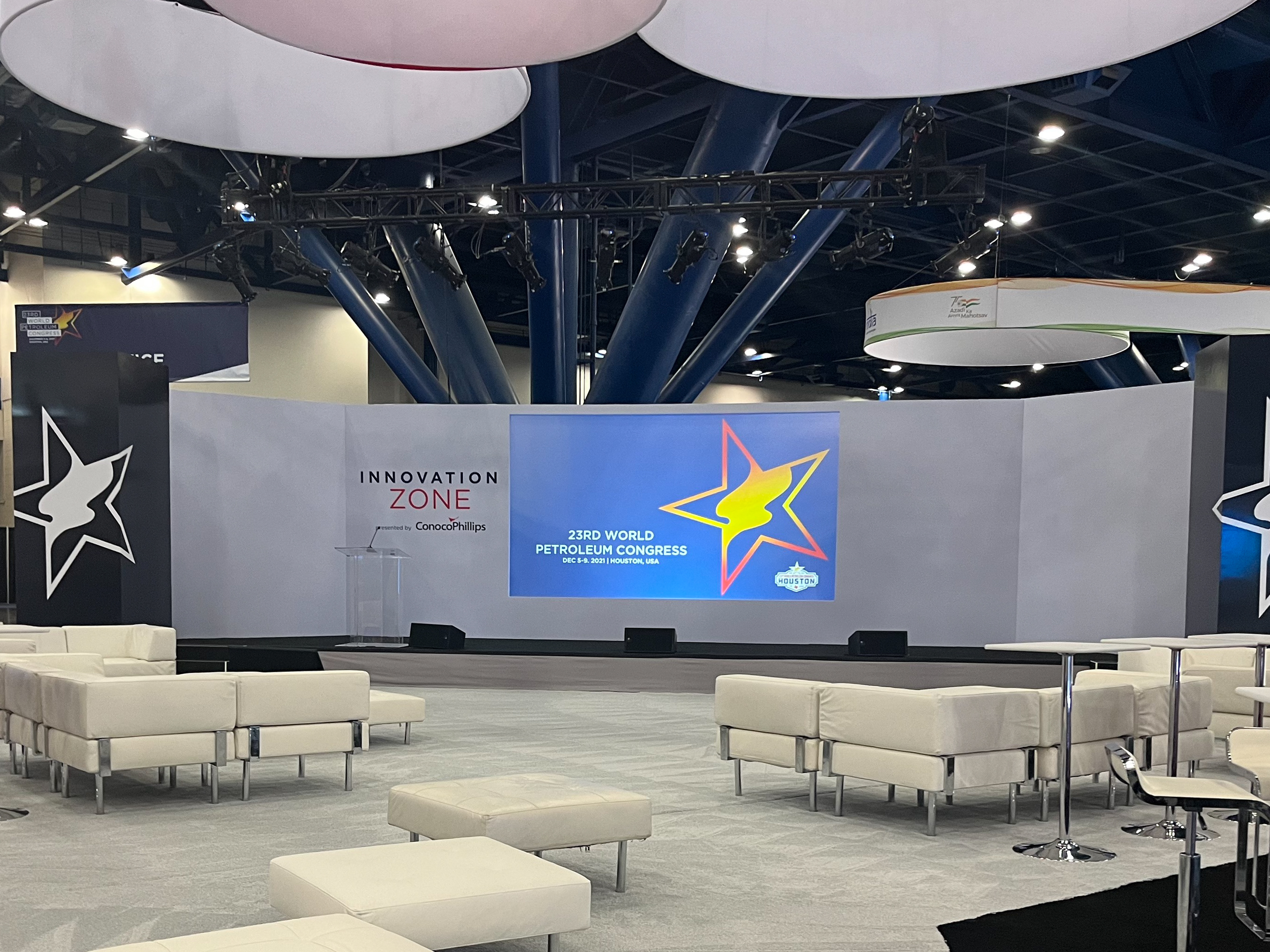 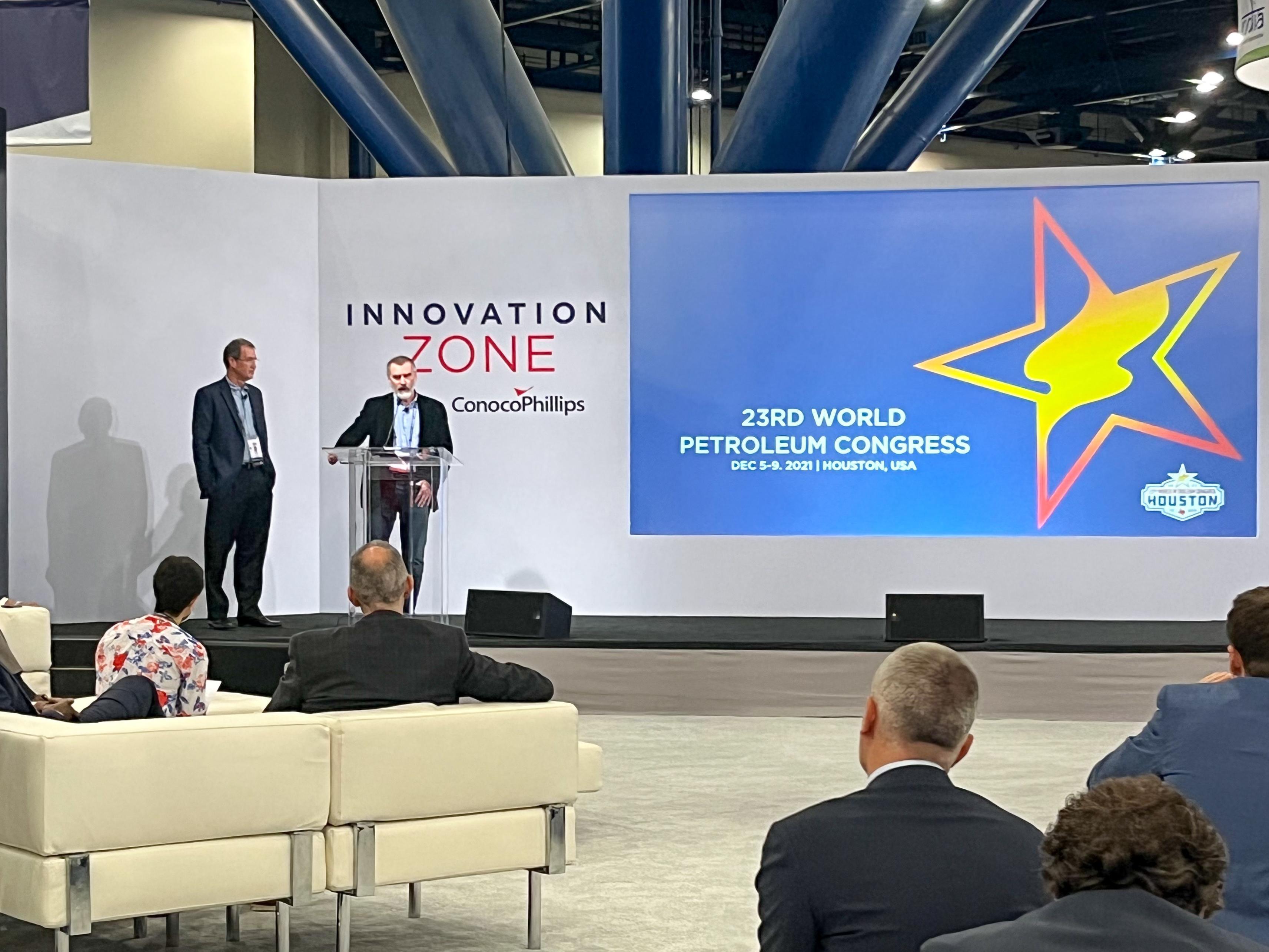 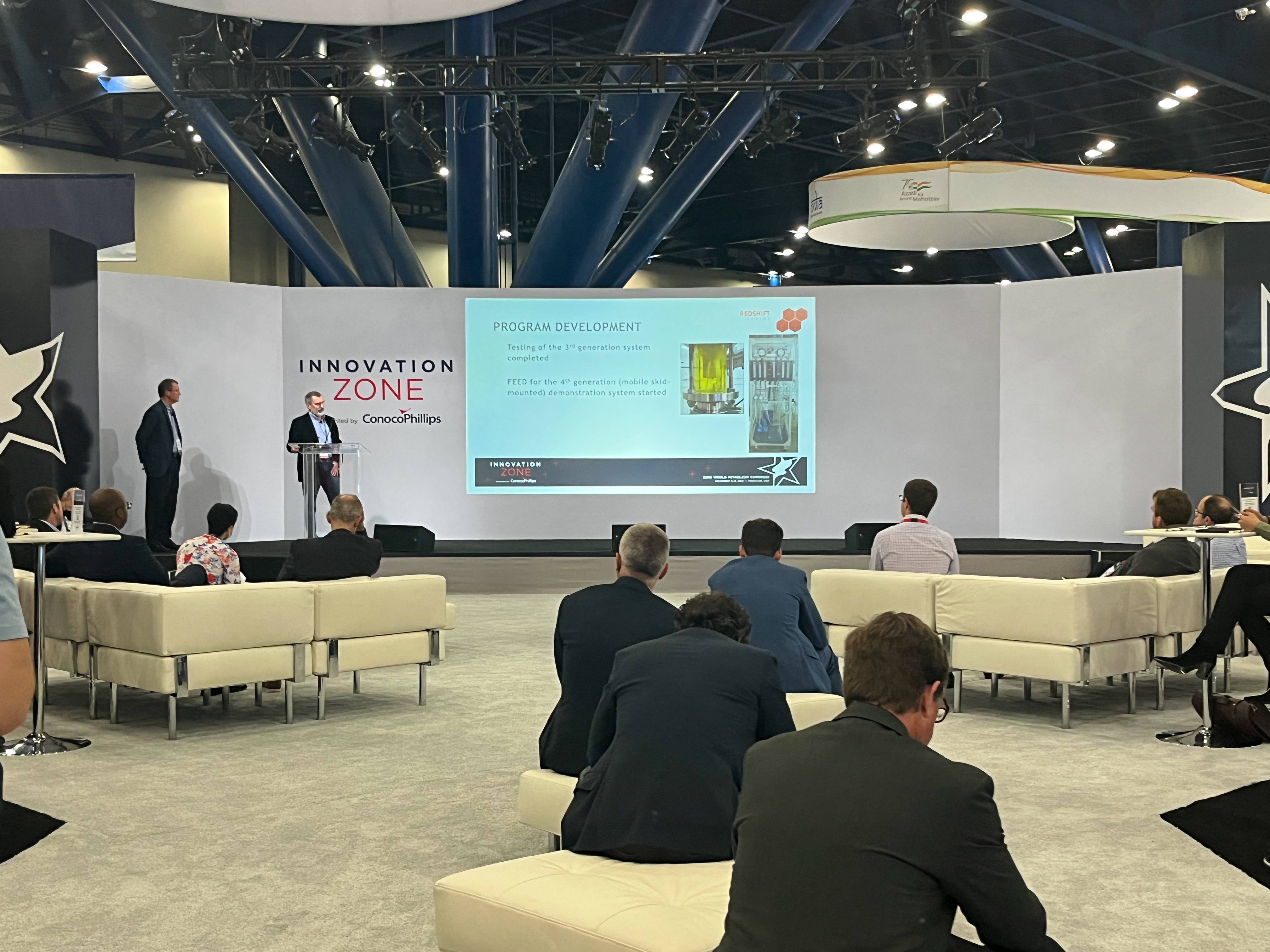 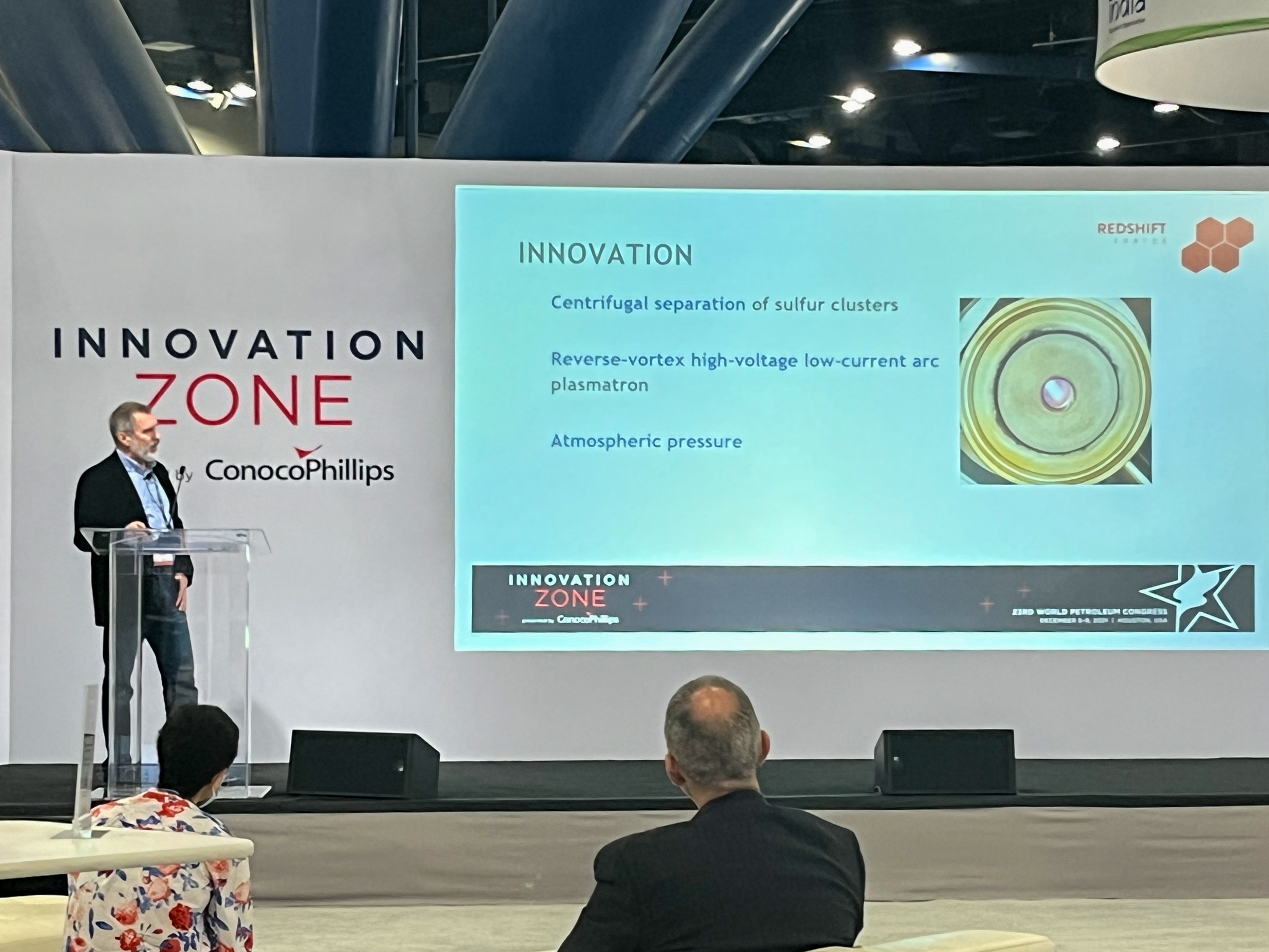 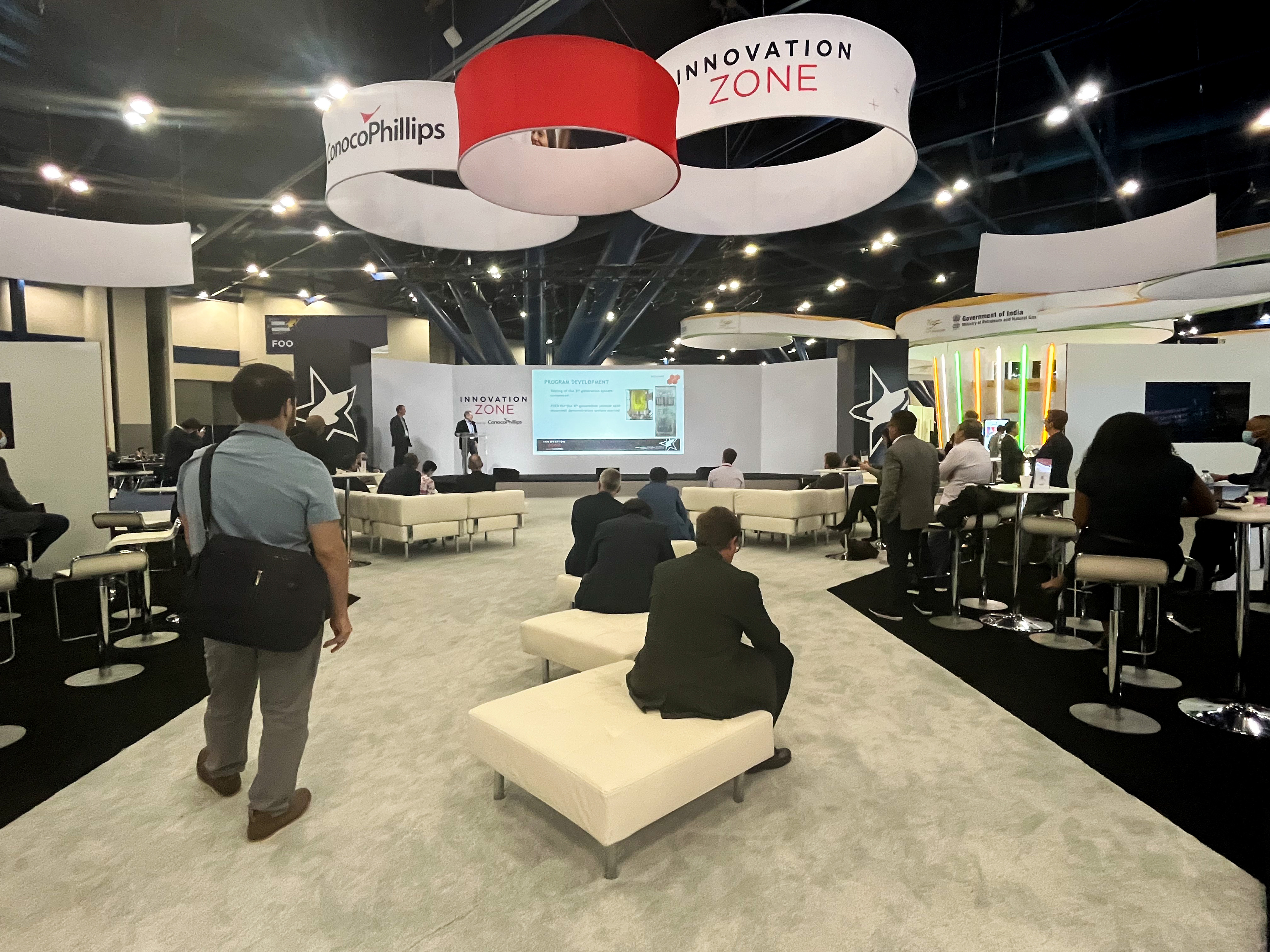 RedShift Energy, Inc. was selected as one of the finalists for the Conoco Phillips Innovation Zone at the 23rd World Petroleum Congress, held in Houston, Texas from December 5-9, 2021. Innovation was the theme of the Congress, with companies representing over 70 countries in attendance. The Congress is held in cities all over the world, once every three years. It is the first time the Congress was hosted in the United States in over thirty years.

Dr. Alexander Gutsol and Howard Nelson introduced Hydrogen and Sulfur Recovery Technology (HSRT) to the attendees at the Congress on Monday, December 6, 2021. 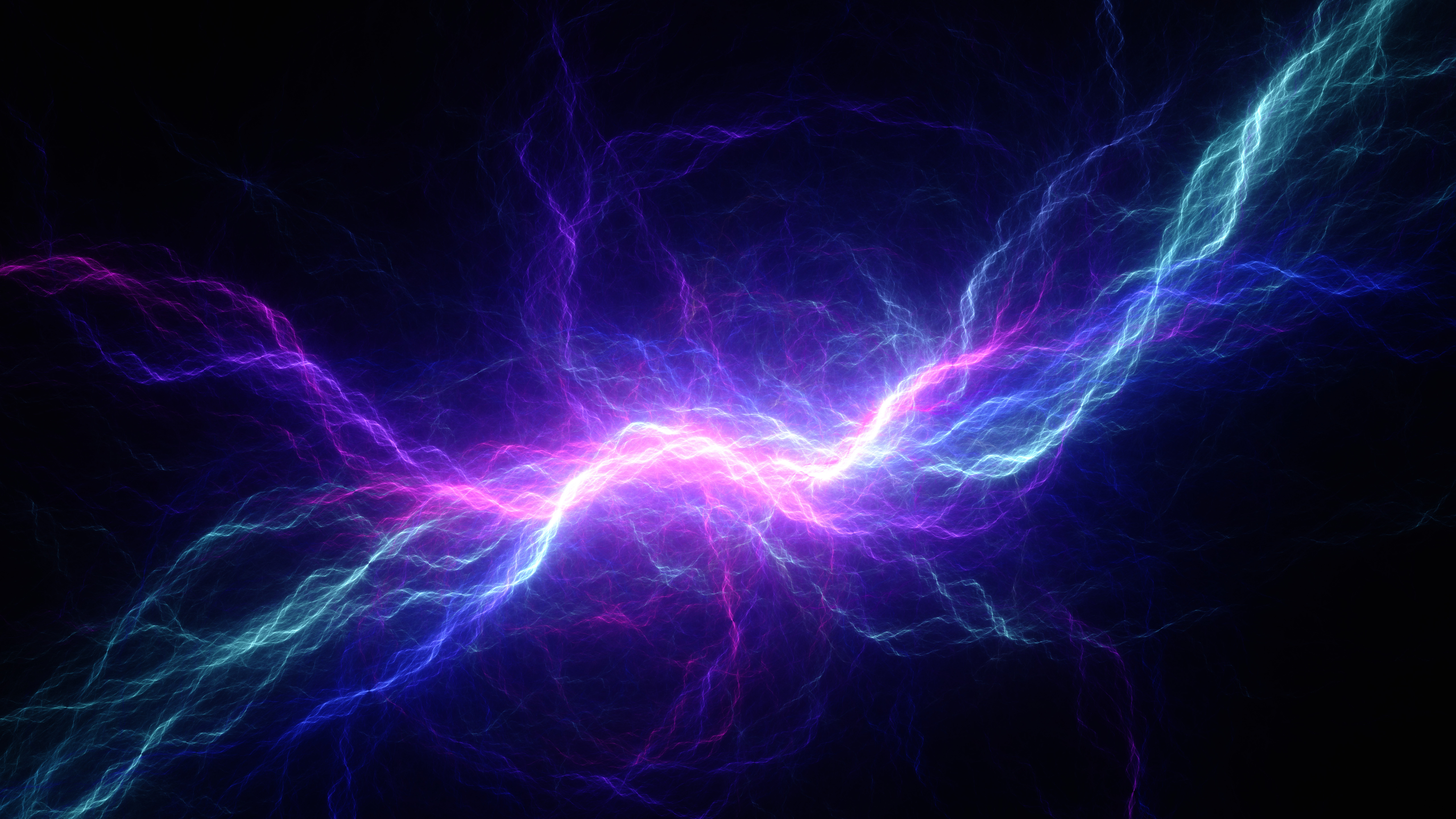 Plasma is one of the four major states of matter, and was first described by chemist Irving Langmuir in the 1920s. Plasma can be artificially generated by heating or subjecting a neutral gas to a strong electromagnetic field to the point where an ionized gaseous substance becomes increasingly electrically conductive, and long-range electromagnetic fields can dominate the behavior of the matter.
‍
Plasma and ionized gases have properties and display behaviors unlike those of the other states, and the transition between them is mostly a matter of nomenclature and subject to interpretation. Based on the surrounding environmental temperature and density, partially ionized or fully ionized forms of plasma may be produced. Neon signs and lightning are examples of partially ionized plasma.
‍
The Earth's ionosphere is plasma, and the magnetosphere contains plasma in the Earth's surrounding space environment. The interior of the Sun is an example of fully ionized plasma, along with the solar corona and other stars. Positive charges in ions are achieved by stripping away electrons from atomic nuclei, where the total number of electrons removed is related to either increasing temperature or the local density of other ionized matter.

Ionization of gases can be accompanied by the dissociation of molecular bonds, though this process is distinctly different from chemical processes of ion interactions in liquids or the behavior of shared ions in metals. The response of plasma to electromagnetic fields is useful in many modern technological processes, such as ozone production or plasma etching. 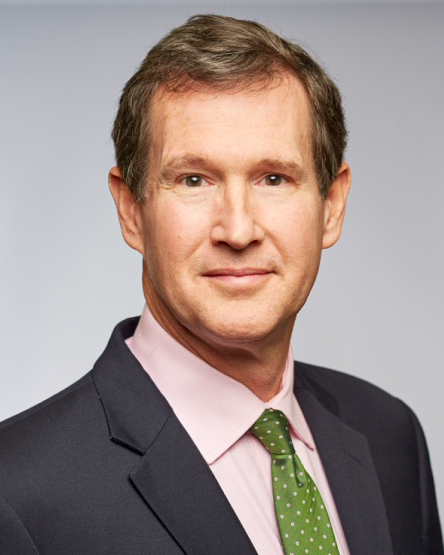 Howard Nelson
Chairman of the Board